‘A single line can express vitality, just like a single note on a violin’.

Sean Kenan’s scratchboard art reveals the line in stunning black and white. The effect is similar to wood cut or wood engraving.

To create a scratchboard, a thin layer of clay is applied to a board and covered in indian ink. Scratching the black surface reveals the white clay surface underneath. The works are not prints: each one is an original creation.

Sean Kenan is based in Maldon. His training in graphic design and his enduring interest in drawing and woodcarving led him to experiment with scratchboard and this exhibition is the result.

Sean Kenan lives in Maldon in the Victorian Central Goldfields region. He is an accomplished musician and plays Irish fiddle and banjo on the street each day in Castlemaine.

As a child Sean was always drawing on blotting paper while at school: he was brought up in the 1950s – before biros. School children in those days were taught to write with steel nib pens and ink-wells were in each desk. Sean concentrated on drawing rather than paying attention to lessons and developed his drawing skills. Aged 17 and in the early 1970s, Sean received a scholarship to attend Prahran Technical College back in the early 1970s where he studied Graphic Design. Woodcarving was also a hobby for Sean from age fifteen. These skills led him to experiment with Scratchboard which requires both carving and cutting skills. 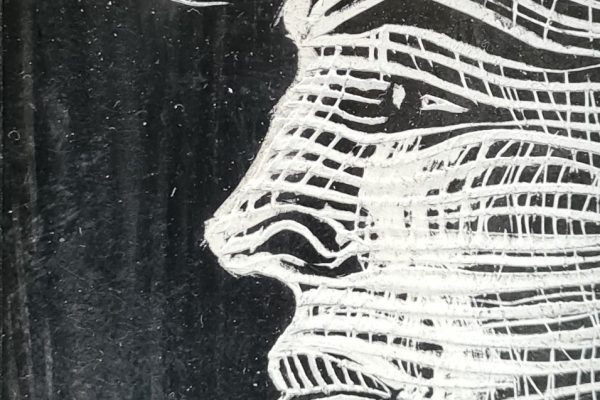 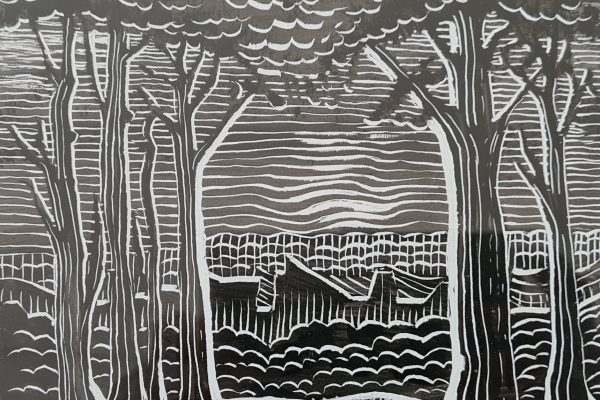 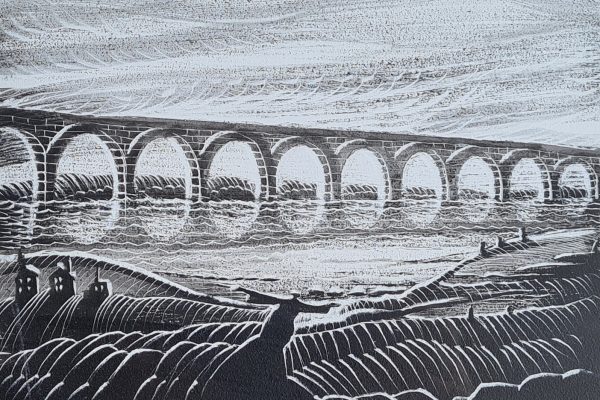 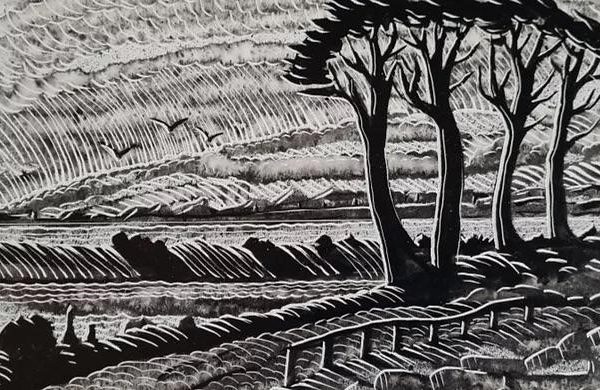 Sign up and be the first to know about events, exhibitions and workshops at the Hub.